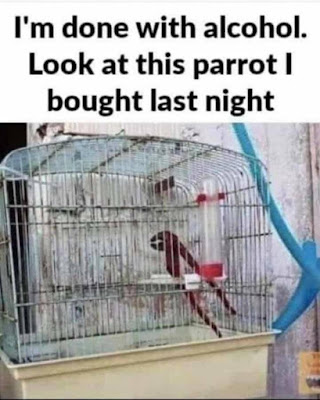 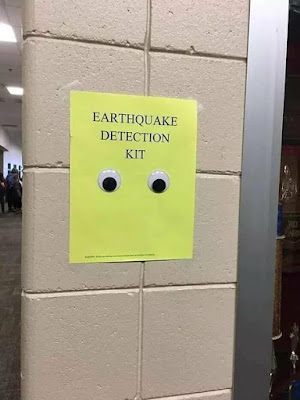 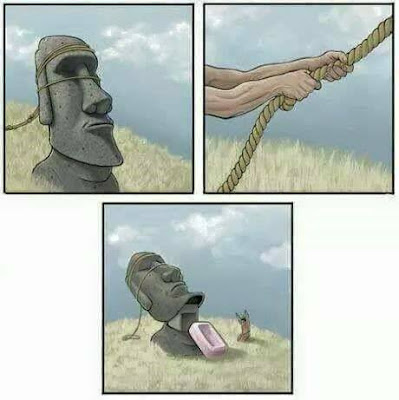 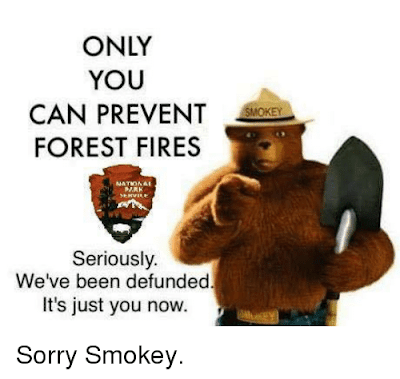 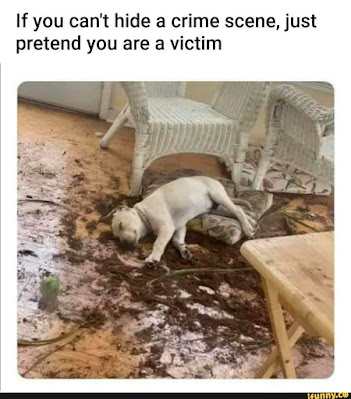 H/T: Ace of Spades
How do you like it, wise guy?
Speaking of wise guys...
"Here Are The Biden Administration's 10 Great Ideas To Get Dumb Conservative Rednecks To Take The Vaccine"
Mug brownies!  (H/T: David Thompson)
My advice? Choose another destination.  (H/T: Ditto)
Jack Benny's foolproof home security system.
From Powerline's "The Week in Pictures". 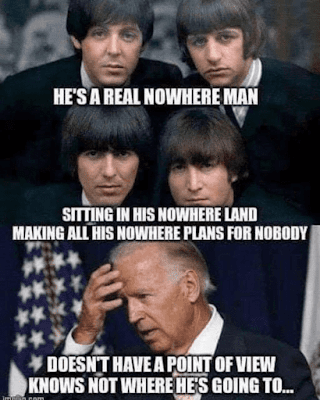 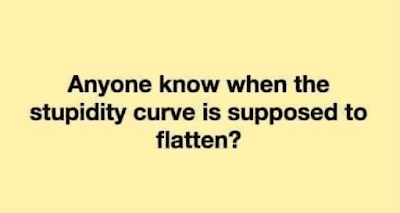 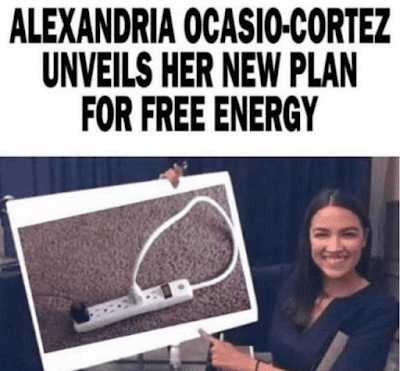 Probably the most embarrassing moment in Japanese-American relations since President George H.W. Bush threw up in the lap of Prime Minister Kiichi Miyazawa at a state dinner, shortly before passing out: "NO ONE Met Japanese Prime Minister at the White House Door Except Stationary Army Guard".

PM Joshihide Suga was finally greeted by Kackling Kamala, who proceeded to "trash America" in her introductory remarks for a whole  minute before formally welcoming the Japanese leader.

Marxist totalitarians have taken control of every major American institution (culture, business, academia, military, government, media) and are using race warfare, rather than the class warfare employed by Soviet Russia and Communist China, to divide and destroy this country.

Your FBI in action

Or maybe I should say, inaction: "Indy FedEx Shooter Identified As 19-Year-Old Known to Locals and Previously Interviewed by FBI — Looks Like Chris Wray Dropped the Ball Once Again!"
Hey, but great job rounding up all those people who committed the equivalent of Black Friday at Walmart on January 6th in D.C.!
Posted by Paco at 6:43 PM 2 comments:

Emery  Williams, Jr. (a/k/a Detroit Junior) was a pianist and vocalist associated with the Chicago blues style, but acquired his nickname because he got his career start in Detroit. Here he is, from the early '60s, with “Too Poor”.

So, Jerry Nadler is giving the signal for a general uprising by proposing SCOTUS-packing legislation. I still don't understand why the voters of his district can't manage to find someone progressive, but less utterly repulsive, to represent them. He should be retired for any number of good reasons, not least of which is the fact that he resembles a bean-bag chair that did a dozen years of hard duty in a frat house. A vile toad of a man, with ideas as hideous as his person. More on this frightful specimen from George J. Marlin at Newsmax. One recollection from the article gives off a particularly karmic vibe: the time AG Barr requested a bathroom break while testifying before Nadler's Judiciary Committee, which request this bridge troll actually denied. Recollect, if you will, a subsequent video showing Nadler doing the green apple two step at a joint press conference with other Democrats, as he slowly inched his way off camera - leading many observers to conclude, very plausibly, that he had s**t in his pants.

Pelosi, on the other hand, has indicated that she will not be taking up this legislative proposal at this time.  Apparently, she wants the cover that she imagines will be provided by Biden's commission to "study" court "reforms".

Looks like MAGA politicians are running strong in Pennsylvania (it probably helps that Pennsylvania was compelled to remove the dead from voter rolls - H/T: The mind is an unexplored country). I think MAGA folks generally are going to be running strong in GOP primaries all over the country between now and the 2022 elections. And, naturally, the mainstream media  Ministry of Propaganda is going to profess to be shocked and horrified.

Don Surber and James O'Keefe take on one of National Review's petulant  little political eunuchs (Dan McLaughlin ko'd in the first round).

I guess we white people are standing in the way of the great dumbing down, is that the issue?

Pretty woke, even for France: "Evian Apologizes For Mentioning Water During Ramadan. 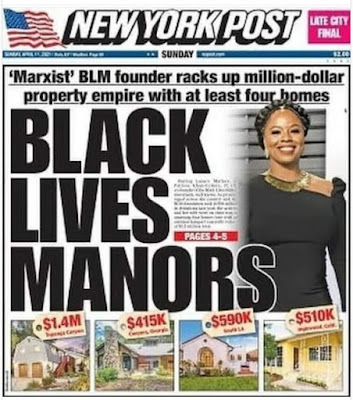 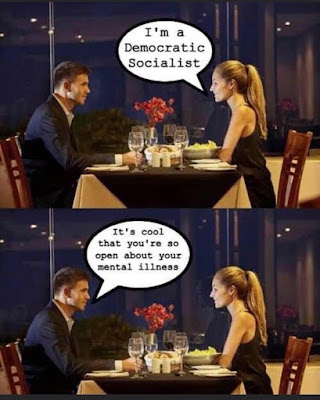 From the Dept. of Learning Something New Every Day

I admit: I was not aware the U.S. Navy had a drill team (although I am not in the least surprised). Here it is, in an impressive performance from several years ago.