We return to the Golden Age of Hollywood this week, in our pursuit of Rule 5 action.

Lupe Velez was born in Mexico and is probably best known for a series of “Mexican Spitfire” comedies she made in the late 1930’s. She was Tarzan’s real-life Jane, marrying Johnny Weismuller in 1933 (the couple divorced in 1938). She led a troubled life, though, and, sadly, committed suicide in 1944. 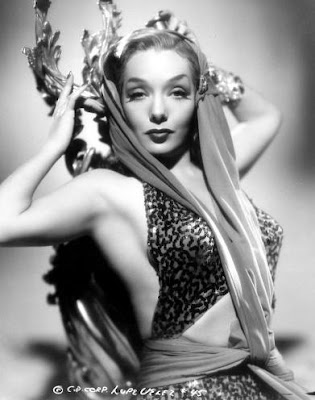 Another Mexican actress who scored big in Hollywood was Delores del Rio, a beautiful woman whose quiet dignity as an Indian woman in The Fugitive, a 1947 movie based on Graham Greene’s novel, The Power and the Glory, was extremely impressive. Del Rio was successful as a film actress in Mexico and the U.S., and was also active in the theater. 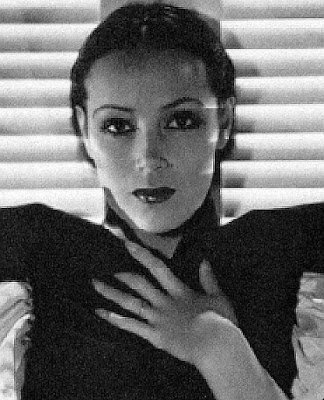 Ella Raines was a brown-haired, blue-eyed beauty who starred in everything from comedies (notably, Preston Sturges’ Hail the Conquering Hero), to Westerns. I especially liked her in Tall in the Saddle, co-starring John Wayne. I’ll tell you this: she sure looked good in chaps! 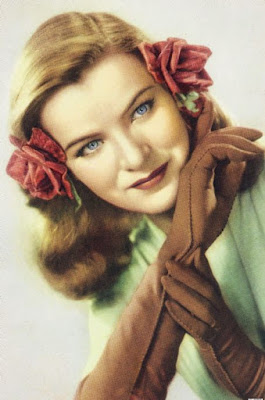 Update: Check out The Other McCain for the official Rule 5 aggregation.
Posted by Paco at 2:03 PM