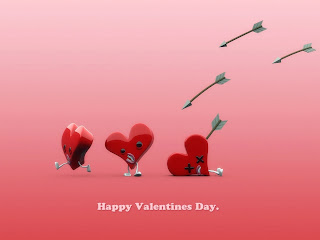 The Paco Command Center is presently blanketed under a foot of snow, and the Yankee government, which was closed yesterday, is offering employees liberal leave today (i.e., you can use your annual leave without prior permission). I guess I ought to be makin' with the snow shovel.

Update: Regular readers of this blog are familiar with my stories about J. Packington Paco III, captain of industry and scourge of the nanny state, more familiarly known as "J.P." I always lead off with a photo of Sydney Greenstreet, whose girth and elegant attire make him look like a cartoon of Capital.

Well, this morning Mrs. Paco and I were watching a movie we hadn't seen before - Some Way with Women - a romantic comedy from 1947 starring Greenstreet, Dane Clark and Martha Vickers. In this film, Sydney Greenstreet portrays an automobile industry tycoon familiarly known as...J.P. I found the coincidence delightful. 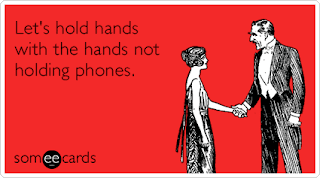 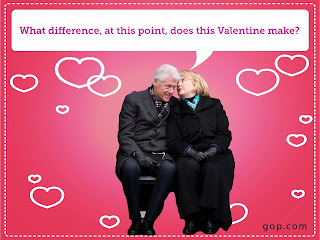 Update IV: The greatest valentine of all time (courtesy of JeffS) - 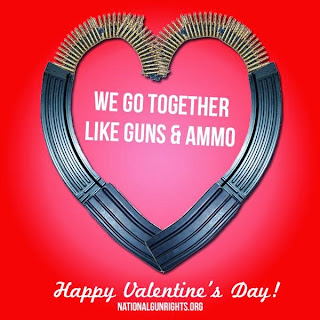 I'm stealing that picture and there's nothing you can do about it!!!
Bwahahahahahhahahaha!

Geez, you try to trust people...

Deborah....Why just shovel the snow? You're a creative fellow, Paco. Can't you make a frosty semblance of Al Gore or Obama...or here's a crazy idea, both. Someone made a snow mouse the other day, although the weather guy mistook it for a bunny. Of course, that is if you have any spare time.

Happy Valentine's Day to all!

Hey! Pink ammo for your sweetie's concealed carry piece! With cute valentine sentiments like: Be mine, My valentine, True love, Good shootin', Bullseye on my heart, Mad minute of love, and of course...Do you feel lucky, punk!