Defunding is not the only way to destroy the effectiveness of a police force. Changing its mission from "serve and protect" to "monitor and censor" is also disastrous, as Peter Hitchens points out: "It's time to shut down the failed, vast, arrogant monster our police forces have become".

Trump has utterly broken these people: "CNN, Chris Wallace Call Cassidy Hutchinson’s Testimony ‘Just Brilliant’". The NeverTrumpers, the Democrats and their flacks in the media, they're now just a kennel full of agitated dogs, barking senselessly.

If gas prices are soaring, here's something we can do: let's try to reduce U.S. oil production even more. Meanwhile, Biden pleads with the Saudis to produce more oil. We are trodden down by morons.

That would be interesting: "Michelle Obama Is Running for President in 2024". If this happens, it will be fascinating to see the NeverTrumpers tie themselves into knots, trying to boost her candidacy without appearing to do so. 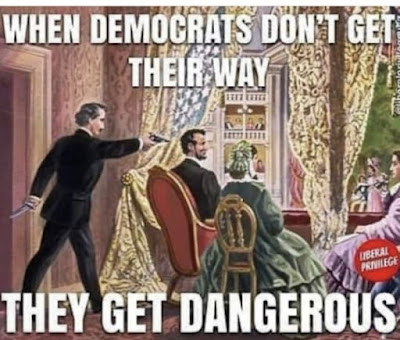 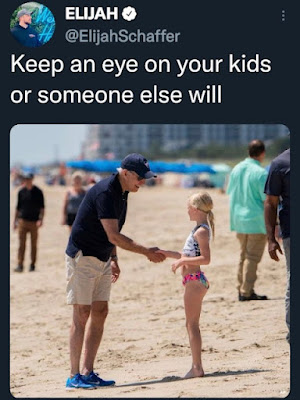 And someone killed his dog!

While Trump was busy beating up Secret Service agents, Old Joe was sniffing out little girls at the beach.