While Stacy McCain and company debate fake vs. real, Paco Enterprises remains neutral (although we generally support the slogan, "better living through chemistry"), and salutes a few more Hollywood belles.

Loretta Young exuded class, but she could do comedy, too. In fact, one of my favorites among her screen performances is Along Came Jones, co-starring Gary Cooper, in which Coop does a kind of parody of his more serious western roles. 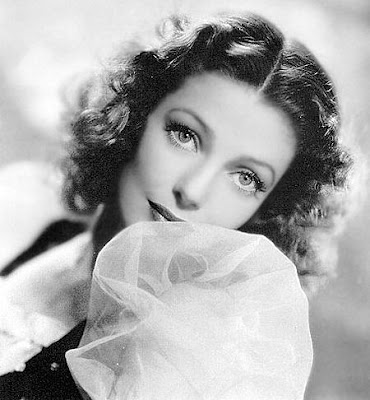 Ann Shirley; wow, get a load of those big, beautiful eyes! She played the “good” girl (opposite Clair Trevor’s moll) in Murder My Sweet, which also starred Dick Powell as Philip Marlowe (the movie is based on the Raymond Chandler novel, Farewell, My Lovely). Incidentally, Mike Mazurki turns in a tour de force portrayal as Moose Malloy, the dim-witted, but single-minded gunman looking for his lost girlfriend, Velma. 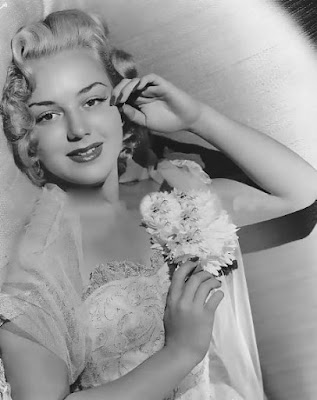 Priscilla Lane’s most famous role was probably the bride of Cary Grant in the classic film, Arsenic and Old Lace. Look at those full lips and the mischievous blue eyes… 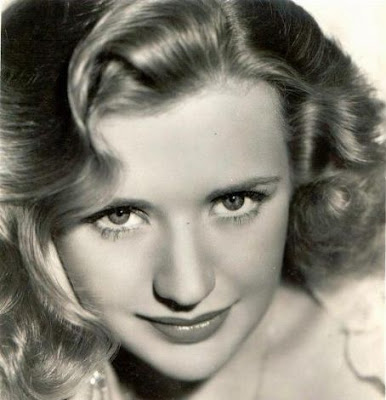 And here's another one for the ladies. 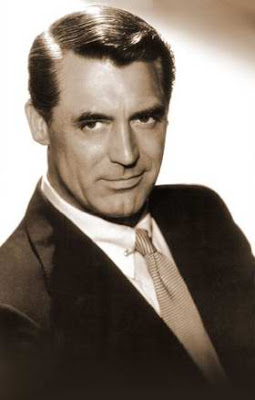 Fake versus real isn't the question; rather, we should ask, is she intelligent?

Ah, Arsenic and Old Lace! A classic, in which Priscilla was fantastic! Both as an actress and a bombshell.

Got any Katherine Hepburn in a bathing suit pictures? Great gams guarantee you piss off your thousands of Naomi Klein and Golria Steinem type readers.